Groups inspired by the Blessed Alexandrina’s life and work

Recently, here in this blog, two people expressed willingness to create groups under the inspiration of the Blessed Alexandrina’s life and work. For the launch of one of them, we know some steps are being taken. These groups can become an effective means to accomplish the will of Jesus who wishes that the Alexandrina's inspiration reaches a worldwide dimension. 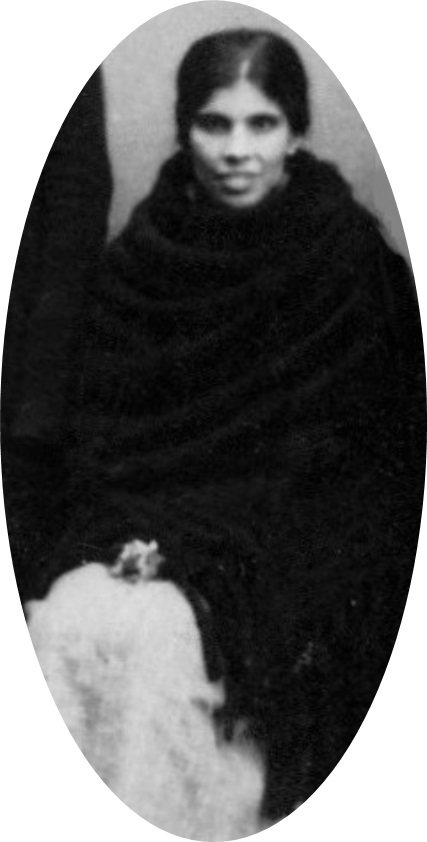 Fr Umberto gave reports of some of these groups in Italy, but we do not know if they survive.
An ancient one, who remains in Ireland and Scotland, is the Alexandrina Society, which publishes a newsletter and has achieved intercontinental projection.
In Gorgonzola, Italy, we know that lately one has come to be associated with the publication of books by Eugenie Signorile.
In Balasar, LIABA takes its first steps.


We think that in Latin America can be several, under Salesian inspiration.
Posted by José Ferreira at 02:36